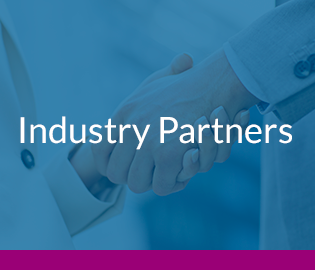 The mission of the National Subcontractors Alliance is to promote the exchange of information between its member organizations, and to foster opportunities for representation at the national level on industry issues.

The National Subcontractors Alliance (NSA) is an umbrella organization of construction industry trade associations from across the United States. Formed in 2003 by five (5) former chapters of ASA it has grown to twelve (12) chapters representing over 3,500 member companies.

Our role and our responsibility to our members is to provide SUPERIOR LEGISLATIVE ADVOCACY for subcontractors and suppliers. Through membership we unify our influence and strengthen our authority in the legislative arena.
TCA also provides ACCESS TO EDUCATION AND RESOURCES that prepare and support subcontractors and suppliers to succeed in their construction related businesses. 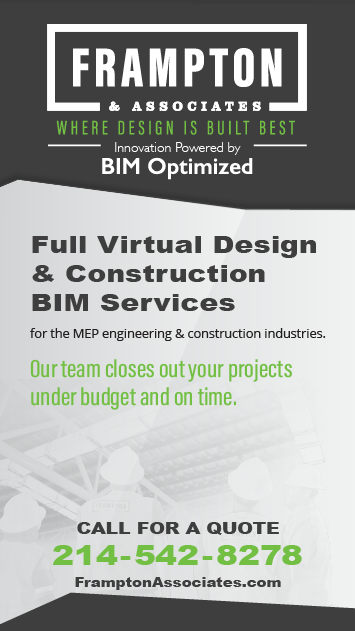 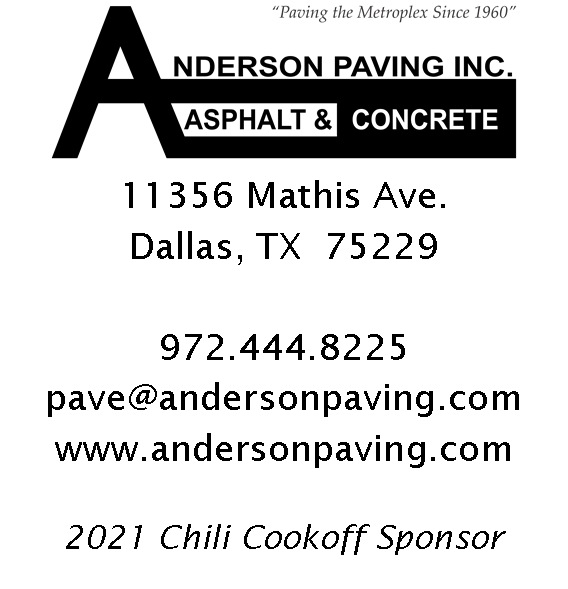 The two Constitutional Amendments that were on the statewide ballot on May 7th passed by overwhelming margins.  Additionally, there was a Special Election in HD-147 (Houston) to fulfill the unexpired term of former Rep. Garnet Coleman.  Jolanda Jones (D) defeated Danielle Keys Bess (D) by 202 votes (52%-48%).

The Primary Runoff Elections will be held on May 24th with early voting beginning on May 16th.

There are a few statewide contests in each party's primary, including Attorney General, Land Commissioner, and Railroad Commissioner.  Click here for more information on statewide races.

Runoff races for Texas House of Representative seats are as follows: 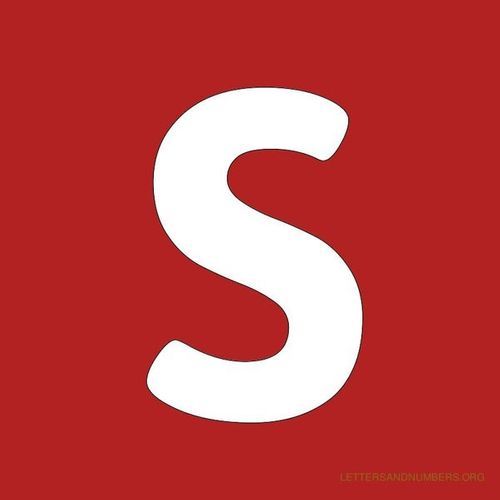 Lien Information – SAM collects information on Liens Filed in Dallas, Tarrant, and Collin Counties.  We review this information at every monthly meeting, and we track the trends for the Number of Liens Filed and the Total Value of the Liens.  This information is available to our members on our website in a searchable spreadsheet.

Business Practices Interchange (BPI) – Every meeting includes time for BPI.  During this time, attendees may anonymously submit the names of General Contractors to learn more about them from the meeting attendees.

Training Classes – SAM offers CPR/First Aid classes each year for our members, as well as other training classes that are necessary for subcontractors. 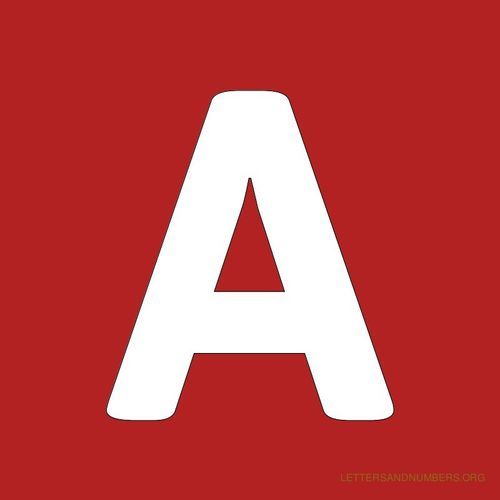 Texas Construction Association (TCA) – Membership in the TCA is included with your membership in SAM.  The Texas Construction Association is our lobbying group in Austin, Texas.  The TCA works on behalf of SAM and several other trade associations to improve legislation related to construction and, more specifically, subcontractors. By providing the information needed to send effective communications to your representative, the TCA makes it easy to contact your legislators.  Lawmakers need to hear from subcontractors to understand our issues, and membership in the TCA helps us connect with them more seamlessly. 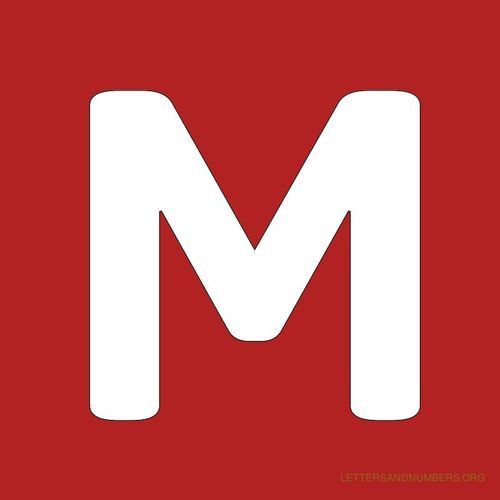 SAM Events – Our Annual TopGolf Event has proven to be a fun environment for our members to kick back and relax.  During this event, we host a Silent Auction with items donated by our members.  Our Annual Clay Shoot also provides an opportunity to enjoy the great outdoors with other subcontractors.

National Subcontractors Alliance (NSA)– SAM’s national affiliation is with the NSA. The NSA hosts an annual Spring Conference and Executive Director Meeting.  During these events, SAM’s Executive Committee and Executive Director connect with individuals from all over the country to learn about current issues facing subcontractors and best practices for running a successful association. These important connections and the information NSA provides is invaluable to SAM leadership in building and maintaining the best association for our members.